Exactly 727 years ago, i.e. in November 1292, this place was mentioned for the first time in an written document as Libenow.  However, in those times we would just see a settlement on crossroads next to the Poprad river, just a village. Due to its gradual growth the population increased and it became a town. In 1364 privileges were established by king Louis I. of Hungary (1326-1382) and it became a free royal city.

Only six of the original old buildings were preserved after the great fire of 1556 devastated the city. Except the Stará Ľubovňa castle, about which I have already posted an article on this website, we can admire old structures on the  main square bearing the name of St. Nicholaus after the parish church situated on it. 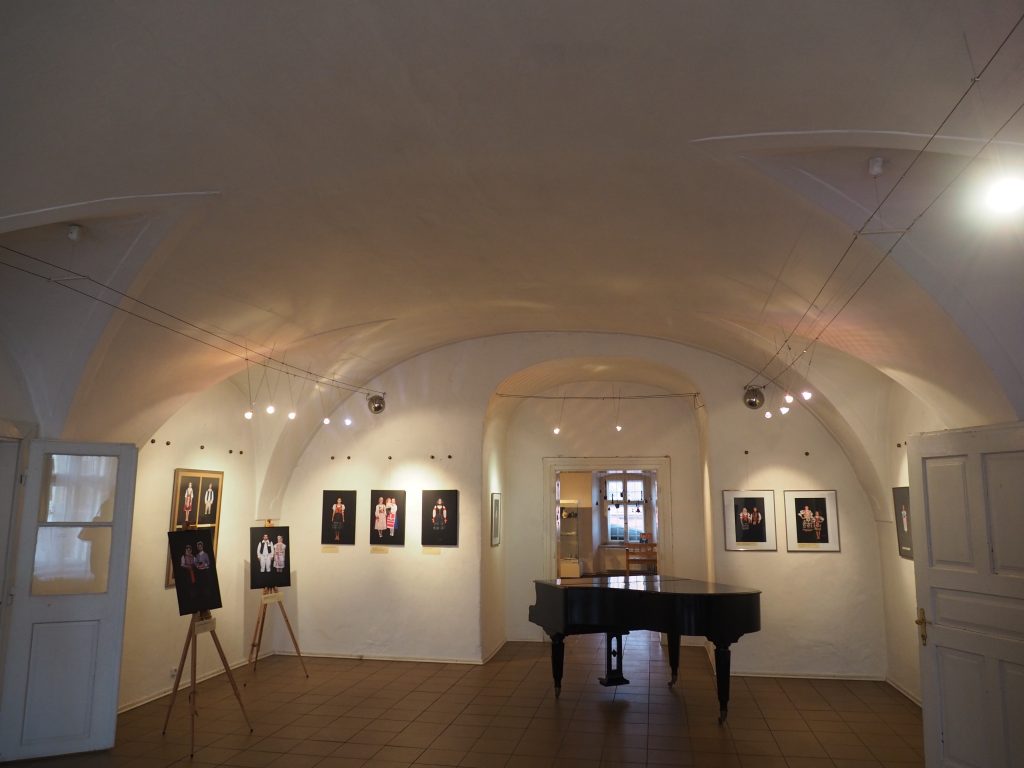 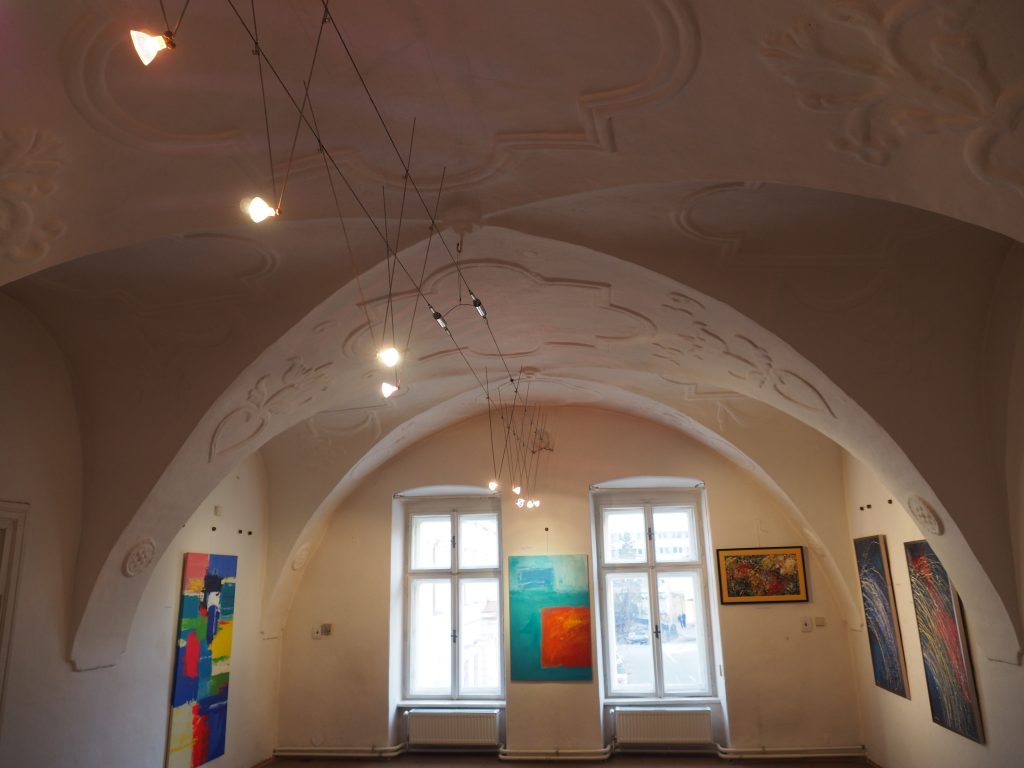