Tokyo is a huge city and it has very many beautiful parks. Let´s enjoy one of them today.

During the Edo Period (1603-1867) the present site of Gyoen was originally a part of the residence of the Lord Naito Kiyonari of Naito clan, who was a guardian of west Tokyo as a hereditary  vassal of Shogun Tokugawa Ieyasu. He had his suburban residence on the land here.  In the Meiji Era (1868-1912)  it became an agricultural experiment farm as it war purchased by the government and the Naito Shinjuku Experimental Station was created. Its aim was to promote modern agriculture in Japan.  It is considered to be one of the three most important modern western style gardens in the Meiji era.

Later,  in 1906,  it was made into the Imperial Garden. After the World War II it was opened to the public in 1949 as a national garden. It spreads on an area of 58.3 ha and its circumference is 3.5 km. It brings three styles together – English landscape garden, French formal garden and Japanese traditional garden. It boastst many wonderful giant trees planted long ago, some of them in the Edo Era – which makes them about 150 years old. In fact it has approximately 10,000 trees. 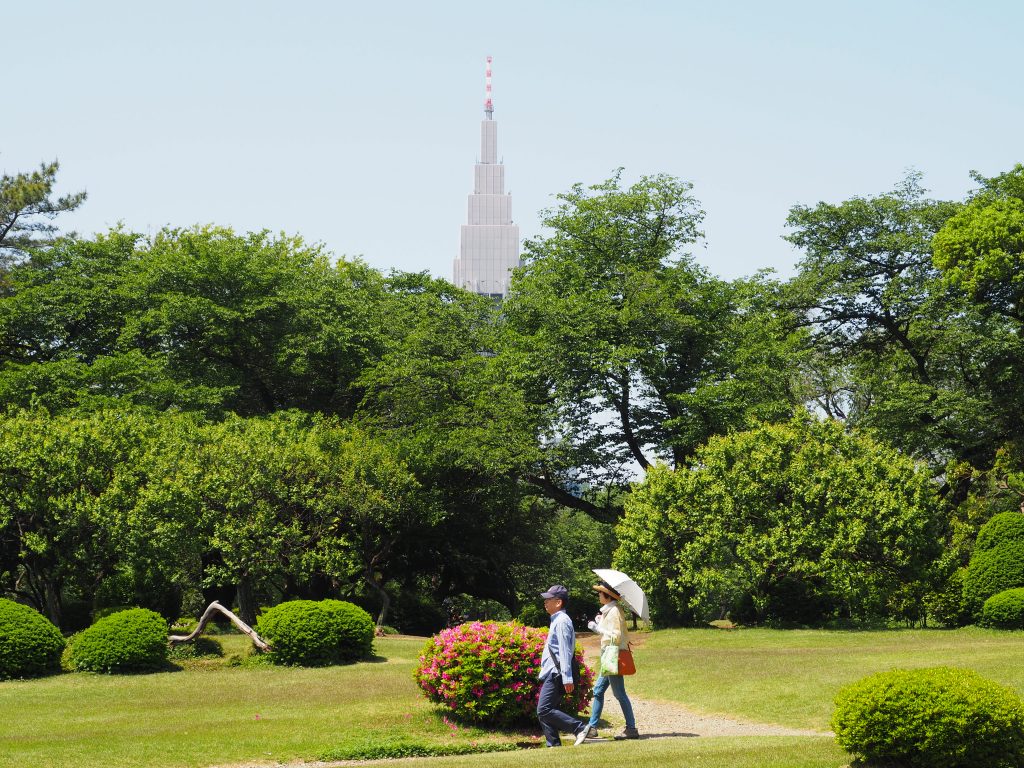 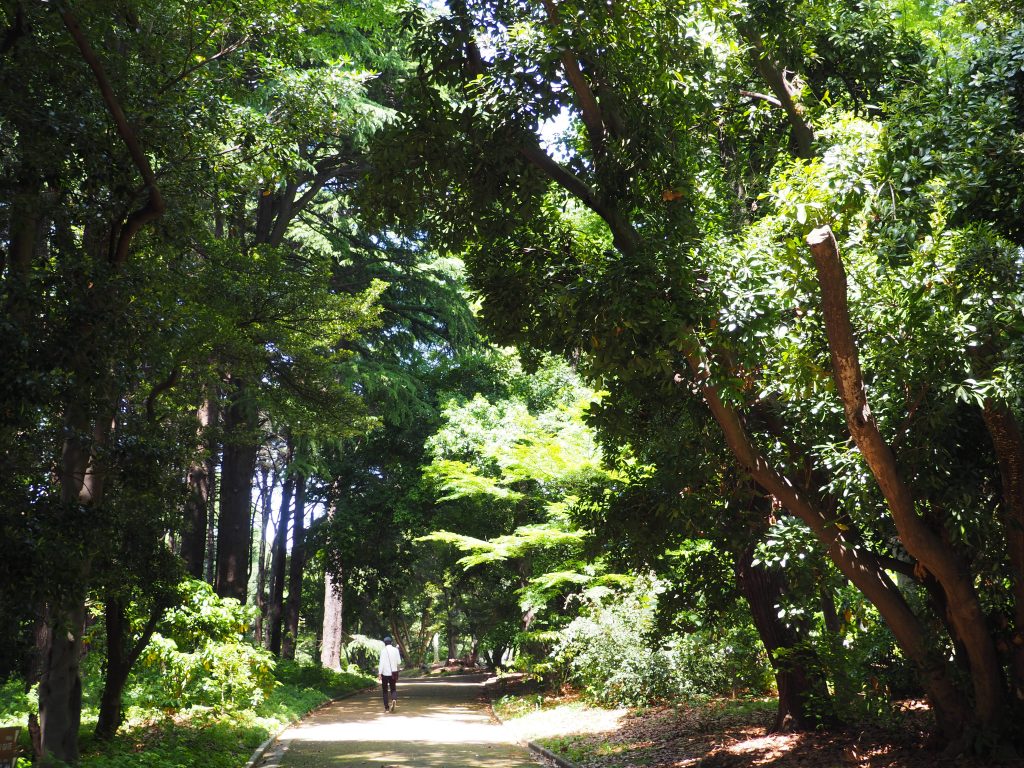 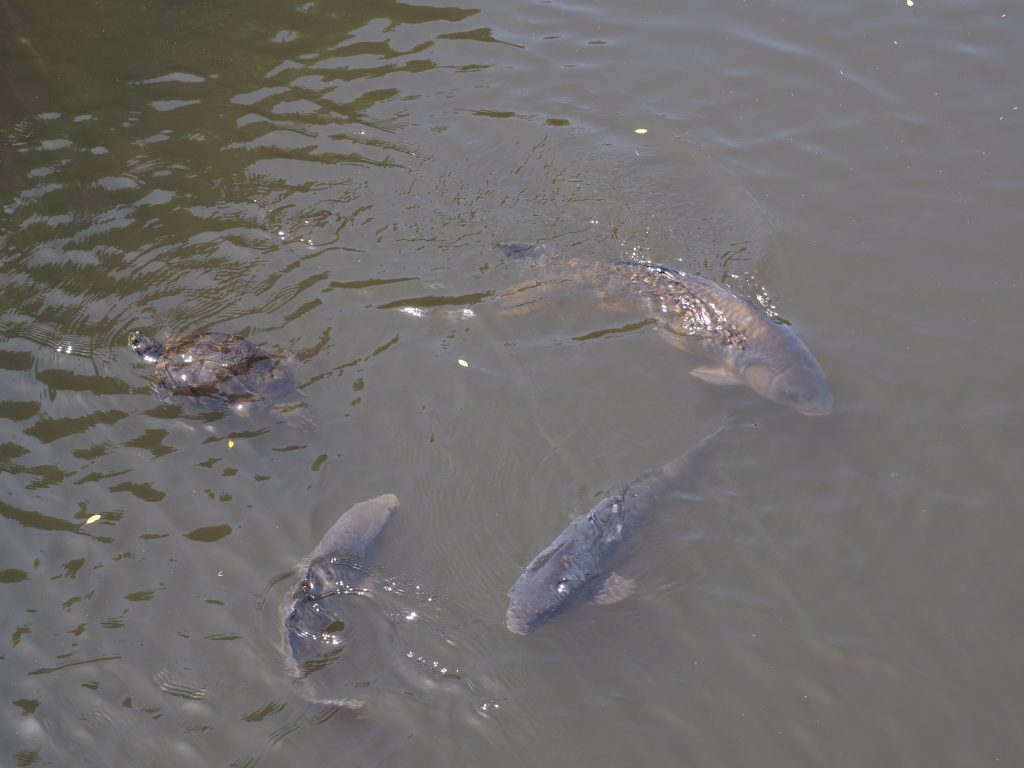